Not feeling much like being thankful? I know. When everything around you is painful, being thankful is not in your mind. And even if you think about being thankful, the fact is you don’t want to be.

Abraham Lincoln gave a proclamation to the American people during the Civil War.  Despite a time of severe sorrow and loss, he leads the country in establishing our national holiday on the last Thursday of November, and called it Thanksgiving. What? How can this be?

This wasn’t a war fought in a foreign country. It was right under the noses of the American people. The battlefields could not be ignored. They were stained with human flesh and blood from the slaughtered sons and fathers who never came home. Surely, our nation’s cries of angst echoed in the heavens up to God’s ears. And it took someone such as President Lincoln, who spent many private moments grappling in the darkness of his soul, to lead the nation to do the right thing. The thing that makes no sense. But the thing that would bring relief, comfort, and peace for an aching heart.

Being thankful won’t make the pain go away. But it will help you through it. Abraham Lincoln must have known that. 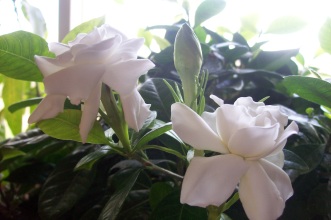 Copyright © 2022. All rights reserved, includes ownership and copyrights of any material contributed. No unauthorized usage of any published material within this website - unless permission is first granted by copyright owner of said material. Photo credits: Kathleen Moulton unless otherwise noted.