If we’re honest, we want it to be summer every day.

We want smooth sailing on calm waters with gentle breezes.

We don’t like our lives to be disturbed with loss, sorrow, or failure. 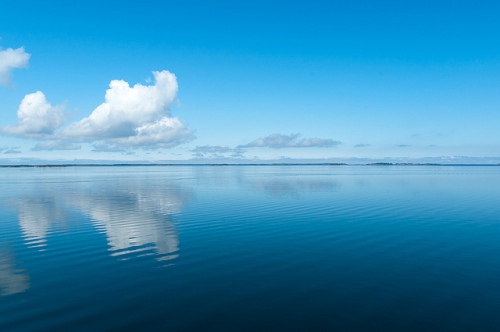 We know a storm will eventually kick up, but we are still surprised when it happens to us.

Prepare yourself to endure seasons that are unpleasant, knowing that seasons always, end and another begins.

Life is a series of wonder and beauty. When you face sadness, you learn to value happiness all the more.

But there are many other kinds of loss. 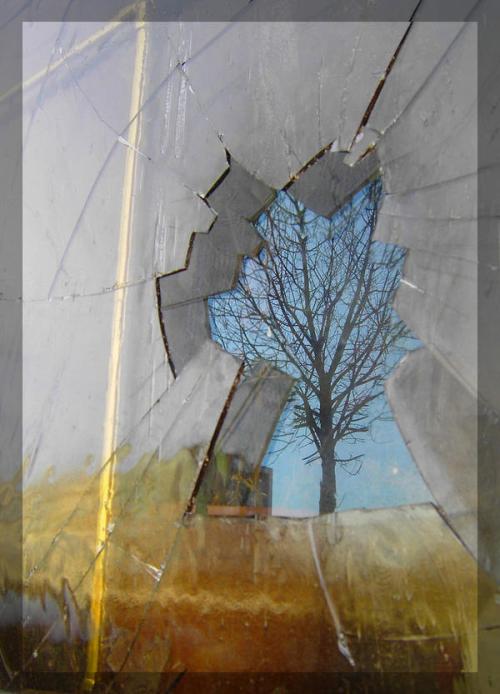 You were going one way, until suddenly, it all stopped.

Your fault, his fault, her fault, their fault.

Why blame? Does it help?

Learn flexibility. The way a vine finds the path to reach the sky.

Let the tears fall and the anger find a place.

But then, live again.

How do I deal with grief?

We live in a world of instant gratification.

Even the poorest among us has access to a fast food lunch, a cell phone, and/or cable television.

The problem is not all things in life can be instantly gratified. Grief is one of those things.

We want to push it away for another day. We’ve got things to do and places to go. But grief interrupts our rhythm.

The world has advanced in leaps and bounds, but our soul hasn’t. We may adjust and accommodate  and even welcome the intrusions of someone’s random thoughts posted on a social website. Yet, our soul is the bedrock of who we are and it is limited. Without recognizing those limitations we expect more than we were made to handle.

There has to be times of calmness. We were not made to be constantly alert.

Grieving the loss of someone cannot be filed with the rest of your daily activities. It won’t allow it. Grief will demand your attention and the more you try to keep at bay the more it will intrude. Ignoring it is like ignoring a bullet wound.

The Key to Resolving Grief

The key to resolving grief is the feeling of acceptance that comes through validation. To resolve means to settle, to work out, or to find meaning. It does not mean to erase, or to end. Grief does not end, but grief is transformed. Grief can soften. It can be accepted. It can take on another shape, rather than taking over a person’s life. One can carry grief differently after working through grief and finding resolution. But grief does not end.

The great healer of our grief is validation, not time. All grief needs to be blessed. In order to be blessed, it must be heard. Someone must be present, someone who is willing to “hold” it by listening without judgment or comparison.

Those who grieve need both verbal and non-verbal permission to feel whatever feelings arise during grief. Their personal way of experiencing their loss should be given consent and validation. The ways they “know” their grief should be honored. Mourners need to be encouraged to express their grief in ways that are most comfortable for them, through words, tears, song, art, movement, or activity.

While grieving, those in pain need a sense of a compassionate presence. That is a person who provides a healthy relationship and companions them. It is the person who can “just be” with them in whatever way is helpful throughout the journey. There may be several people who support with their ability to be present, and each may offer different aspects that are needed. The bereaved need:

Not feeling much like being thankful? I know. When everything around you is painful, being thankful is not in your mind. And even if you think about being thankful, the fact is you don’t want to be.

Abraham Lincoln gave a proclamation to the American people during the Civil War.  Despite a time of severe sorrow and loss, he leads the country in establishing our national holiday on the last Thursday of November, and called it Thanksgiving. What? How can this be?

This wasn’t a war fought in a foreign country. It was right under the noses of the American people. The battlefields could not be ignored. They were stained with human flesh and blood from the slaughtered sons and fathers who never came home. Surely, our nation’s cries of angst echoed in the heavens up to God’s ears. And it took someone such as President Lincoln, who spent many private moments grappling in the darkness of his soul, to lead the nation to do the right thing. The thing that makes no sense. But the thing that would bring relief, comfort, and peace for an aching heart.

Being thankful won’t make the pain go away. But it will help you through it. Abraham Lincoln must have known that.

In one moment, everything can change.

What do we say to someone who lost a brother, daughter, sister, husband, girlfriend …  in the movie theater massacre?

What do we say to the man who lost his wife, mother, and two teenage daughters in a car accident a few days ago?

People offer condolences those first days. Everyone is gripped with the soberness of sudden death. Our lives suddenly stop. It could have happened to me we think.

But then, there are the weeks and months following when very few, if any, seem to remember your loss.

The pain doesn’t end after the funeral.

If you know someone who has lost a friend or family member, remember them. Don’t think that someone else is doing it. They’re not.

If you are the one who is lonely in your grief, you are not alone. Even if you don’t believe or are not sure about God … he’s sure about you … and he’s with you.

Spring in the Northeast unfolds slowly. There’s always a teaser a few days in late February with temperatures reaching into the 40’s. But just as you get your hopes up, the frigid cold returns.

Pain is like that. Whether you’re grieving the loss of someone you love, or your marriage ended in divorce, or struggling with painful memories … there is an ebb and flow that may occur for the rest of your life. It lessens, as it should. But it can always be there.

Learning to live with pain isn’t a wrong way to think. There’s lots of chronic conditions we live with. We don’t embrace pain to the point of some kind of self-mutilation. It is practically facing the truth: it is what it is. That is not a hopeless statement. It is facing the facts with courage and learning to live with the pain, but not allowing it to rule you.

I’ve got a scar above my eye from a see-saw accident over 45 years ago. Every once and awhile I notice the scar and remember the pain. Accidents happen all the time and this was a minor one, yet, the memory of it is still there.

But I also carry scars in my heart. Two are still tender. The wounds were so deep that I am certain that even though the pain has lessened, it will be a scar that will always hurt when touched. That doesn’t mean I don’t have faith. It means I have faith to live with it.

Pain makes us human. It makes us reach out to others in pain and remember to love our neighbor.

Ultimately, spring will come. Isn’t that wonderful?  The gray clouds must give way to the warmth of a new season that promises cheery colors, sweet fragrances, and lush meadows. Spring expresses the promise of new life for nature, but how much more for you whom God says He loves?

If you are a parent, you know how difficult it is when your child is sick. A sudden fever in the middle of the night or a broken arm from a fall – we want to take the pain away. We do all we can to comfort and help our child get well.

God is a parent, too. He is the Heavenly Father.  He is not distant from you. The Bible tells us God knows how many hairs are on your head. That tells me He is fully aware of you in a very personal way. When you are in pain, He also wants to bring comfort and help you get well.

A child learns to trust his parent’s care. God wants us to trust His care.

How does God comfort? First of all, it’s incredible to me what people can endure. Some call it the resilience of the human spirit. It’s there because God put it there. Secondly, if we want God’s involvement, we will find many comforting promises that will help us through our pain.

God has made us to work well within His design. That said, knowing those comforting promises help us with pain. It works. Just like a child trusts that an earthly parent will bring them a warm blanket, a glass of juice, a dosage of medicine, we can trust that our Heavenly Father promises never to leave us or forget us.

It doesn’t always feel like that. I know. But only when we see beyond ourselves and reach for something bigger than our pain, will we begin feeling differently.

Some pain is so deep that there are no words.

In the book, A Grace Disguised: How the Soul Grows through Loss,  the author wonderfully explains what I had personally discovered:

“We recover from broken limbs, not amputations.”

The amputee will never have his leg back. What is lost is lost. And it is much better for a person to face that truth. Only then are they able to go through the pain.

We can throw prescription drugs, antibiotics, bandages, and ointments all we want at a missing leg and it won’t reappear no matter how hard we try. But, we can help someone walk again.