I know the situations and people in my life I had to forgive. Some of them have been deeply difficult.

There is no one-size-fits-all. Because once you point the way to someone, there is always a yes, but you don’t know what I’ve been through.

I am so sure of God and his promises, there is nothing anyone can go through that cannot be forgiven.

Forgiveness isn’t a feeling. There is some real struggling in our emotions and that is okay.

Forgiveness is a choice. The feelings fall into place.

It’s like a wound that has to be cleaned before it will heal. We all know what that feels like.  It’s uncomfortable but we grimace and trust the process.

When we put our complete trust in what God says we will stop replaying the injustice in our mind.

He wants us our minds to be at peace no matter what is happening around us. The only way is to know there are situations way beyond our control or understanding. We can either throw our hands up in defeat or we can lift them to God for help.

It doesn’t stop there. God created us to see beyond today. When you know all that God tells us about eternity, we are comforted knowing there is more. A day when he promises to wipe away every tear; no more sorrow or death.

There is so much I do not understand. I’ve asked all the whys.

But there is much I do understand. Life can be painful and God gives us a way to live with it.

The grass withers and the flowers fall, but the word of our God endures forever. 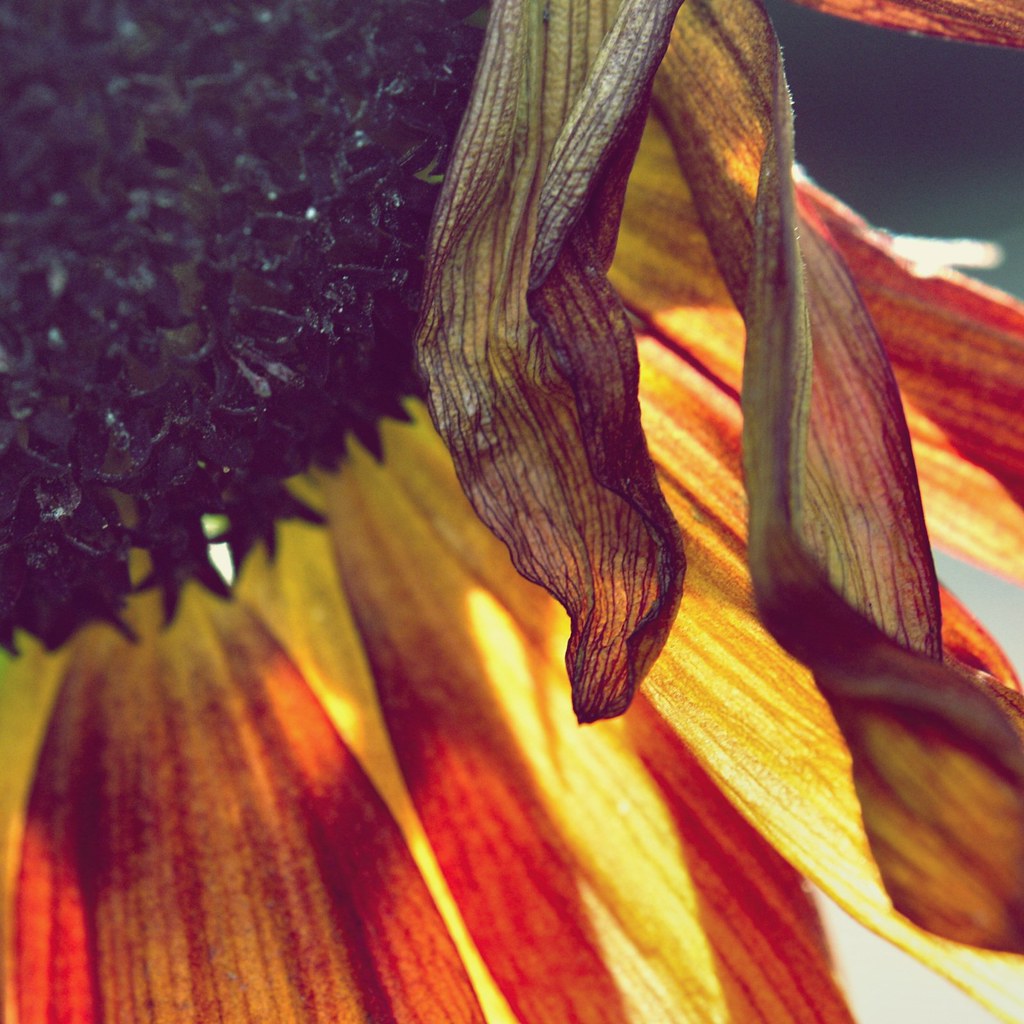 We’ve all heard how important it is to forgive.

I think there is only one way to be able to do it.

We have to acknowledge the things we’ve done wrong.

It’s part of our human nature to justify, blame, or excuse why we did or didn’t do this or that. We’re also good at thinking the things we’ve done wrong were not as bad as …

And we’re also good at thinking we would never do …

We’re good at fooling ourselves. We don’t fool God.

God knows exactly how we are made – how we think, how we feel, why we do what we do.

Have you ever really stopped to think about your motives? That’s the part of us God calls our heart. And here are some things he says about it:

These are just a few scriptures establishing the truth that we all have intentions and motives which come from what God calls, the heart. The innermost part of us; our conscience.

We have an ability to dismiss what is the right thing and eventually, our intentions and motives seem justified. We can deceive ourselves. This is what God calls a hardened heart.

Just like hard soil resists rain, our heart can resist what is good, right, and true.

Corrie Ten Boom was a Dutch woman who, along with her family, hid Jews during the Holocaust. An informant reported them and they were arrested by German soldiers and put in a concentration camp. Her father and sister died there but for reasons unknown, Corrie was released.

Years later, she was speaking at a church in Munich when she recognized a man who had been a guard at the concentration camp where her father and sister died.  The man made his way forward to speak with Corrie.

“I have become a Christian. I know that God has forgiven me for the cruel things I did there, but I would like to hear it from your lips as well. Fräulein”–again the hand came out–’will you forgive me?’

And I stood there–I whose sins had every day to be forgiven–and could not. Betsie had died in that place–could he erase her slow terrible death simply for the asking?

It could not have been many seconds that he stood there, hand held out, but to me it seemed hours as I wrestled with the most difficult thing I had ever had to do.

For I had to do it–I knew that. The message that God forgives has a prior condition: that we forgive those who have injured us. ‘If you do not forgive men their trespasses,’ Jesus says, ‘neither will your Father in heaven forgive your trespasses.’

I knew it not only as a commandment of God, but as a daily experience. Since the end of the war I had had a home in Holland for victims of Nazi brutality.

Those who were able to forgive their former enemies were able also to return to the outside world and rebuild their lives, no matter what the physical scars. Those who nursed their bitterness remained invalids. It was as simple and as horrible as that.

And still I stood there with the coldness clutching my heart. But forgiveness is not an emotion–I knew that too. Forgiveness is an act of the will, and the will can function regardless of the temperature of the heart.

‘Jesus, help me!’ I prayed silently. ‘I can lift my hand. I can do that much. You supply the feeling.’

And so woodenly, mechanically, I thrust my hand into the one stretched out to me. And as I did, an incredible thing took place. The current started in my shoulder, raced down my arm, sprang into our joined hands. And then this healing warmth seemed to flood my whole being, bringing tears to my eyes.

For a long moment we grasped each other’s hands, the former guard and the former prisoner. I had never known God’s love so intensely as I did then. (http://www.guideposts.org)

The Bible is not a list of do’s and don’ts in terms of measuring up in order to satisfy an angry God or get to Heaven. God’s intention is to light our path. To help us – not hurt us.

God says, do this not this and you will be a lot better off.

If you don’t see yourself as that bad of a person (pride), forgiveness may come hard for you.

If you will see your whole human condition (humility), born with a bent toward sin, you will know you cannot fix it yourself. You will turn to the only one who can fix it.

In understanding your need for forgiveness, you will have compassion for others who need the same.